Revealed: The most attractive cartoon characters the world gets off to 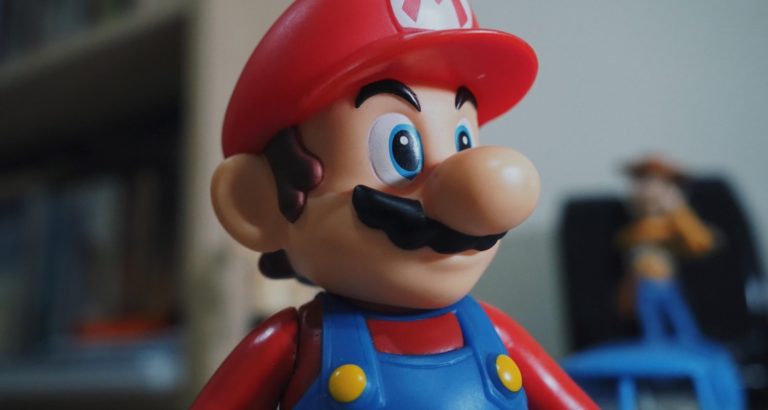 Ever found yourself watching The Simpsons and feeling more than just an urge to laugh? It turns out you’re not alone, as new research has discovered who the most searched-for attractive cartoon characters are when it comes to turning people on.

Come with us on a journey through some sexy, and some surprising, animated attractions.

Know what gets you hot already? Find something stimulating with an actual human with one of our best-rated dating apps.

Mapped: The most attractive cartoon characters that gets each country hot

The top 10 most attractive cartoon characters across the world:

The global appetite for sexy cartoons shows rabbits, the colour yellow and fantasy princesses get people clicking (and we dread to think what else) most of all. Lola Bunny is the world’s most searched for cartoon sex icon, beating off – excuse the pun – competition from Marge Simpson and Princess Zelda. Honourable mentions go to Tinkerbell and Elsa, the Frozen princess sizzling with 2,630 searches a month.

There’s nothing family-friendly about Family Guy’s Lois Griffin. In the UK, 350 searches are made every month for ‘Lois Griffin sexy’, and having done the search ourselves (for purely professional reasons, of course) we can confirm there is plenty of content out there to satisfy those particular needs. Maybe best to try it while you’re still working from home; it’s definitely not safe for the office.

Marge Simpson, Velma and Mario’s own Princess Peach all came in joint second with 300 searches a month, while Lola Bunny (more on her later) comes in third with 250.

Perhaps a little more surprisingly, 20 searches are made every month for ‘Mickey Mouse sexy’. Who knows what those big hands could get up to?

Fantasising about a fantasy game’s princess with 2,000 searches a month is the USA. Princess Zelda has a whole legend based on her, and we daren’t think what kind of quests these people are going on with her in their minds. Swords at the ready, no doubt.

In second place in the States is the ever-popular Lola Bunny, Bugs’ love interest from Space Jam. Remember Space Jam? What a film. She racks up 1,900 searches a month, and we’re sure it’s more than just basketballs she’s bouncing.

In third place is Velma with 1,800 searches, while towards the other end of the table we find 250 searches for sexy Spongebob. Yep, you read that right. At least he’ll soak up any suspicious stains.

Check out our latest recommendations for the top hookup apps and casual dating sites and sign up today for free:

Australia wants to go down under with Lola Bunny

Bugs has some stiff competition from the Aussies for his girlfriend Lola. With 100 searches a month, the bunny has people down under hopping crazy. She has to share top spot though, with Princess Peach, Lois Griffin and another rabbit, this time Jessica, all also getting 100 searches a month. Jessica Rabbit also came out on top for the people of New Zealand, showing that bunny association clearly does something for people south of the equator.

Although with 40 searches a month, apparently so does Shrek. Each to their own.

Canada’s nearest non-rabbit fantasy is Marge Simpson, although with only 150 searches a month, the colour yellow clearly isn’t getting people there red hot.

Breaking into the rabbit party (which is probably another search term all of its own) is Kim Possible. The teenage – 17 years, we checked – super spy only gets 10 searches a month, but South Africa clearly isn’t a country turned on by drawings, as no searches were made for many of our other sexy stars.

Given how Kim has a naked mole-rat in the cartoon, she’ll be no stranger to the kind of men looking her up.

We analysed search volume data for countries across the world for ‘cartoon character sexy’ to see who people were looking up the most to meet their sexual desires.

We then ranked each country based on the number of searches they made to reveal who was number one.