What to know when dating an Asian girl? 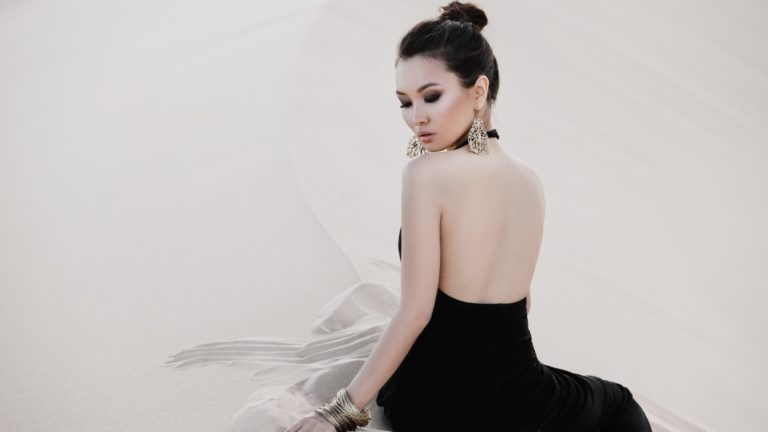 In this article we will discuss some of the things you should avoid to make your flirting and dating more successful, as well as some things to consider.

If you feel like using the best Asian dating sites just isn’t cutting it for you, read on to see if there aren’t any additional tricks you can learn!

Tips on making your flirting better for dating Asian women

What should you focus on to make the Asian dating experience on Asian dating sites better? If you are struggling to make sure you avoid any sort of stereotypes then a good rule of thumb is to always talk about herself as a person, not about her ethnicity.

An exceptional case would be if you guys are both Asian. Then there’s no reason for why you wouldn’t talk about your specific culture, similar experiences or differences. Here’s where you can find commonground.

That means avoid a focus on her being Asian, if you’re not from the same or a similar background yourself. Instead, approach her like any other woman that you would want to flirt with. Here are some topics you can start with:

With this you should already have a good start to flirting and dating with Asian women, avoiding any clichés or stereotypes.

You already know that you need to avoid stereotypes and thinking of Asian women in broad, racist caricature-like ideas. That’s a good start, but there can also be more subtle things you should avoid saying which can offend her in the same way.

Here are some things for you to avoid saying when you are flirting and as you start to date:

Read on to learn why Asian men are often rejected on dating sites.

What to know about dating Asian women

The biggest secret to dating Asian women is obvious but all too often forgotten: forget stereotypes. Asian women aren’t a different kind of creature all together, they’re still women. You will have more luck remembering that.

Really, it happens more than you think. Non-Asian folks who try to flirt with Asian women end up talking to them like they are a caricature. It comes off as racist and can be an immediate end to flirting and any date potential you may have.

Of course there are cultural differences. Some women may also have different values regarding dating and relationships based on these differences. But don’t assume that is the case.