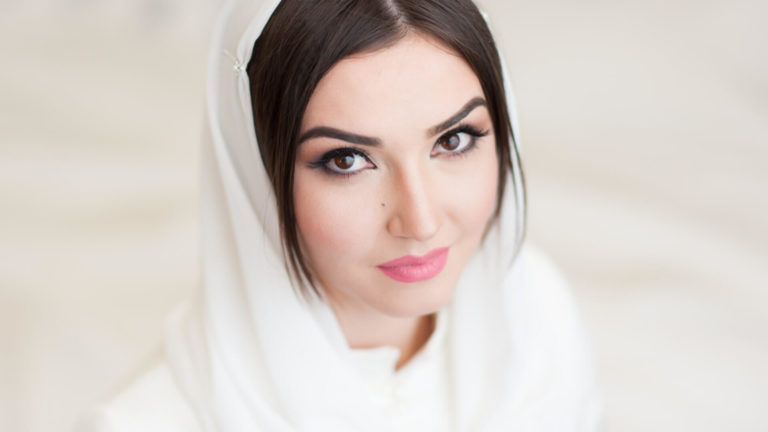 When you first look at Muslim dating sites, you may think it strange. If you did not know, ‘dating’ as such is a bit of a controversial topic for many Muslims. This is because traditional dating typically does not occur before a marriage when looking at a traditional Muslim relationship.

The common goal of a Muslim relationship is that it results in matrimony, an expression of two people’s spiritual bond encompassing both their religion and marriage. As such, avoiding physical and emotional intimacy before a marital commitment, forbidden in Islam (called Haram), is ideal.

This is where Halal dating comes into play, a form of dating that complies with Islamic belief. Read on to find out everything you need to know about Halal dating, Muslim dating sites, and where you can go online to find services that fit your needs!

What is Halal dating?

As stated, Halal dating is a form of dating the meshes well with traditional Muslim relationships leading toward marriage. In a sense, it is the interwoven result of culture and religion as modern Muslims find ways to incorporate dating without conceding their faith and beliefs.

The great thing about Halal dating for traditional Muslims is that it conforms to the allowed Islamic courtship rules. This is great because it ensures that the rules and boundaries in the relationship are established by the religion. From the initial meeting to marriage, these rules include:

The benefit to following these halal dating rules for single Muslims is that it gives them the chance to find a partner for life who will have blessings from both families, ensuring compatibility and joy in their married lives.

Based on these rules, Halal dating gives Muslims the opportunity to explore one another’s in this sense allows Muslims to explore the suitability of a partner before making a religious commitment, in terms of spirituality and mutual compatibility.

Because the Quran says that Shaytaan attempts to lure singles into committing haram, it is important for the woman’s Wali to give permission for the meeting before the couple meets. Online Halal dating sites ensure that these standards are met so that traditional values can meet modern dating.

For this reason, Muslim dating sites are the ideal place to go for Halal dating.

Even though there is an abundance of free and paid Muslim dating sites, not all of them are actually committed to the idea of Halal dating, which means that they are not focused on upholding the core values of Islam.

This means that you should do your research fully before investing your time into a Muslim dating site so you can avoid signing up for one that does not meet your standards.

One of the most important things for you to do when researching these sites is to look for something that is designed around the idea of providing a service for Muslims to marry one another. This way people can avoid wasting time with singles who aren’t interested in your principles of marriage. Check out this article to find out which Muslim dating are best for Nikah!

Here are our recommendations for the best Muslim dating services. Sign up today for free!

Muslim Dating sites that are Halal

So, what are some sites that you can use for Halal dating? We’ve listed three reliable Muslim dating services that employ Halal dating as core values, ensuring you can find a marriage partner:

Joining the Muslim Dating site that is right for you

Finding the right partner for you can be difficult, especially if you are determined to stay within the traditional view of Islamic relationships. However, thanks to Halal dating via these Muslim dating services intended for matrimony, you can find the love of your life in no time, the right way.

Registering is free as well, so why not sign up today to get started and see what Halal dating is all about for yourself?