As a queer person, you may be nervous about meeting new eligible singles in your area. Don’t worry, though: you are not alone. Many people are looking for companionship and love, but don’t know where to start. Thankfully, queer dating websites help provide equal dating opportunities for individuals like you. 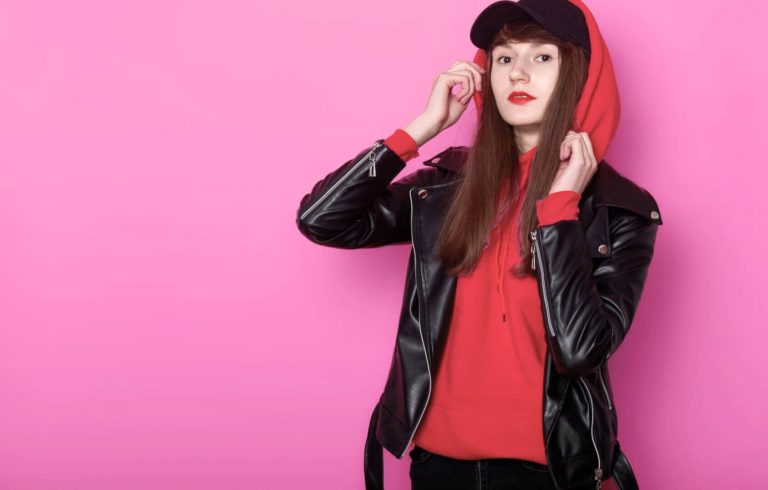 Everyone deserves a chance at being happy in life, especially in relationships. Queer dating apps and websites can make it easy for queer singles to find other like-minded people in their city and form a potential relationship. Read more about queer dating in your area here.

These are our top picks for dating sites that cater to queer singles. Join now and sign up for free today!

Although mainstream dating apps have been trying to be more inclusive of the LGBTQ community in recent years, being queer still isn’t easy in the world of online dating. That’s why queer dating sites are emerging that are changing the game for those with a queer sexual orientation.

Made specifically for queer people trying to find love, friendship or casual hookups over a safe space, queer online dating sites are a great way to help you find other users with the same interests and preferences as you.

Finding the right queer dating site for you can be tricky, which is why it’s worth reading through our reviews to decide which one best suits your needs.

What is the definition of queer sexual orientation?

There’s often a lot of discussion in the LGBTQ community about what the acronym stands for and means. Despite many being familiar with the terms lesbian, gay, bisexual, and transgender, queer still needs better understanding.

It is an umbrella definition that is sometimes used to refer to the entire LGBT community. A second definition is that queer has been reclaimed by some young people in the LGBT community who want to avoid more rigid categories around gender identity and sexual orientation.

An ambiguous term that can often mean something different to everyone, it’s often preferred by those who aren’t strictly lesbian, gay, bisexual or transgender. It can also be applied to gender because once you define yourself as queer, you’re not explicitly revealing your (or your partner’s) gender or sexual identity. You’re able to keep some privacy to yourself.

As a queer person, you’re not thinking in binaries like ‘male’ or ‘female,’ and the term gives the nod to the notion that our own identities and sexualities are always changing. So, queer essentially means someone who isn’t straight, while gay would refer to a person who is attracted to the same sex. Ultimately, it’s up to you how you want to label – or not label – yourself.

Not just another word for gay, queer originally meant ‘strange’ or ‘weird’, yet has historically been used as a derogatory term. Although some still see it as a slur, the word has been reclaimed by many people in the LGBTQ+ community. Instead of allowing people to insult them or use the term ‘queer’ against them, now people identify and empower themselves with it.

Referencing homosexuals in the 1900s

The term changed in the early 1900s from meaning ‘peculiar’ to instead being used as an insult directed at men and women who had same-sex relationships.

One of the earliest written examples as queer being used as a slur was in 1894, when John Douglas, the 9th Marquess of Queensberry, sought to prosecute Oscar Wilde after he discovered his son was having a gay relationship with him. A successful court case that followed and Douglas described gay men as being ‘Snob Queers’.

Reclaiming the word in the 80s

By the 80s, the term, and queerness in general, began to be reclaimed by the gay community. By embracing the word that was once used to attack them, the gay community lessened the effect of the word when used against them and instead used it as a defiant statement. Gay Pride rallies were growing momentum and were becoming a symbol of gay fun.

In the middle of the AIDs epidemic, protests would erupt and make headline news, with queer punks shouting, “We’re here, we’re queer, we will not live in fear” and holding LGBT slogans. In the early 90s, queer was worn as a badge of honour and became a definitive symbol of anarchy and rebellion.

Not everyone uses it

A word that most people are familiar with already, queer can now be seen as an inclusive term that encompasses sexual orientation, gender identity, and gender expression concisely.

It’s great that more people are openly identifying as queer than ever before, but for many people, sexual orientation and gender identity are still something they’d rather keep private.

People in the LGBT group who would technically fit the general definition of ‘queer’ may choose not to use it to describe themselves or others. Even if you’re queer, it’s worth avoiding putting the queer label on them without their permission. Just because you’re comfortable with the term, that may not be the same for everyone in the room with you.

Benefits of dating other queers

Dating is particularly challenging when you first come out or when you’re uncertain about aspects of your gender or sexual identity. Joining a queer online dating site or a queer dating app means that you’re bound to meet like-minded members of the LGBTQ community. But what are the benefits of dating other queers?

If you’re someone who identifies as being queer, it can be important to meet other people who share your views and also have an understanding of what it means to be queer. You can enjoy looking through profiles and dating people whose gender identity doesn’t sit comfortably with either ‘man’ or ‘woman’, and who choose to set their own rules and parameters of where they see themselves in society.

You can enjoy dating, knowing that you’ve met someone who is also free of any expectations that anyone wants to set on them and who may still be exploring their gender and sexuality.

Finding someone who fits your non-normative lifestyle and orientation can sometimes feel challenging, especially if you are newly out of the closet or unused to dating. To help facilitate your dating enjoyment, we’ve answered some of the most frequently asked questions to help you out.

In a nutshell, not entirely. There’s a lot of overlap with gay dating and queer dating in the LGBTQ community, especially with online services.
However, queer dating is largely a broad term used by many to refer to a generally non-heterosexual people, so it isn’t accurate to say it is exactly like gay dating either. Think of it as a broader community where you can find a majority of the LGBTQ crowd actively participating.

Are there any services specific to queer dating?

Yes, there are. Taimi, HER, Bumble, and Zoe are all wonderfully inclusive dating platforms with a wide range of options for LGBTQ+ members. They also excel at online safety to ensure that users are comfortable as they try to find love online.

What should I know about queer dating if I am new to it?

Don’t worry too much about doing everything right. There is no real right or wrong when it comes to finding love online, and you’ll feel as if you made mistakes along the way no matter what you do. This is actually a good, normal thing, as it gives you good experience for finding someone truly perfect for you.
Just be yourself, be honest and open with your profile and your interests, and don’t do anything that might make it seem like you are being toxic to someone else online. 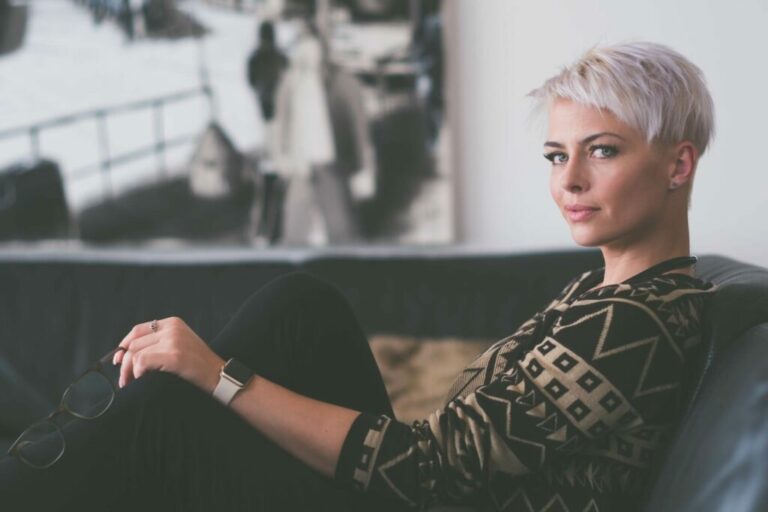 Married But Looking review: Is this dating site worth it for affairs?

HER is a mobile geosocial networking app focused on providing bisexual and queer women, as well as other non-binary women from LGBTQ communities. Since it’s rebranding as HER in 2015, the app has exploded onto the scene…

There are so many different dating apps to choose from these days that it can be hard to know which ones to try. Some apps try to cater to everyone, whereas others focus on specific sexualities.  The Grindr app was originally created…

Since its launch in 2012, the Tinder app has revolutionized the online dating game. With a one-of-a-kind swiping motion, the online dating app soon replaced long, detailed profiles with a quicker photo-focused on-the-go approach. Owned by the…