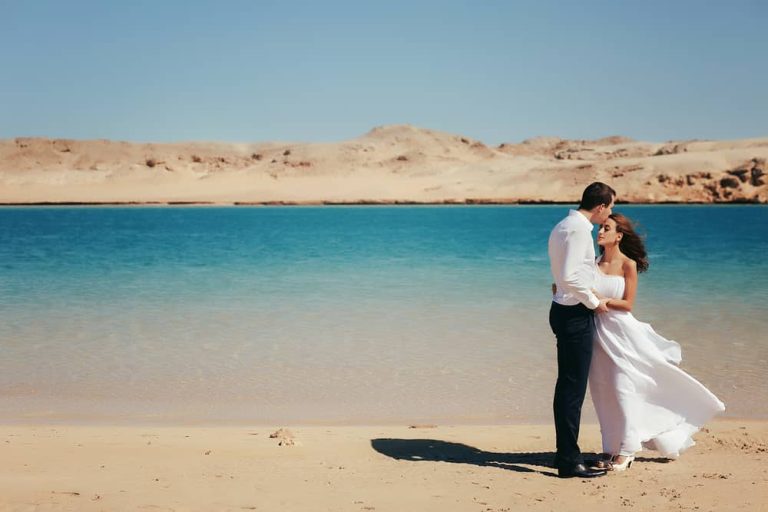 As one of the oldest civilizations in the world, many Egyptians may follow traditional dating rules. However, it’s still possible to meet Egyptians outside of and in Egypt on Egyptian dating sites. Read on to gain insight into modern-day Egyptian dating culture to help you make a good impression and establish a genuine connection with the Egyptian women or men you meet.

Muslima.com is designed for bringing single Muslim men and women together with the intention that they build a lasting halal relationship and happy marriage or “nikah.” With over 4.5 million members, Muslima is leading among Egyptian dating sites.

Disclaimer: This article in no way aims to perpetuate stereotypes or prejudices towards those from a specific culture. Use this guide for general insights into the Egyptian dating culture, while keeping in mind that not all Egyptian people follow the same attitudes or behaviors.

As the predominant religion in the country, Islam heavily influences Egyptian society and laws. Therefore, the vast majority of Egyptian dating rules and traditions also stem from Islamic principles.

Until fairly recently, dating hasn’t been commonplace, and some Egyptian singles still rely on the heads of their family to arrange their marriage with their future partner’s family. However, in contemporary society, many couples have more say in the matter.

In a collectivist society like in Egypt, family and community are intrinsic to how people act. It’s common for three generations to live together, and women usually live at home until they’re married. Once married, the woman typically moves in with her husband (and his family, if he lives with his parents).

While Egyptian dating rules are often more relaxed in larger cities, these are commonly followed in most places around the country:

Whether you plan on dating an Egyptian man or woman, finding out about their beliefs early on is usually worthwhile. If they come from a conservative family and abide by their rules, it’s best to take things very slowly.

Consider joining Egyptian dating sites that offer filtering options according to religion if it plays a role in your preferences.

Etiquette for dating an Egyptian man

Etiquette for dating an Egyptian woman

Dates are usually never held in the couple’s respective homes. Rather, you can opt for a more public location. The most popular first dates are:

In general, drinking alcohol is not accepted in Egyptian society. However, your date may be open to this if they come from a less conservative and often wealthy family.

Dating an Egyptian person usually requires a modest approach. Many Egyptian singles who are open to dating are looking to get married, so make sure you’re honest about your intentions from the start. For example, you can mention your intentions on your dating profile on the Egyptian dating sites you join.

If you’re dating an Egyptian woman, they might not have sex before marriage. That’s because the majority of Egyptian men may only marry a virgin.

Since most Egyptian people are close with their families, you may find your date’s parents and other elders in the family hold a lot of sway over your relationship. Be patient with your date, and if you get to know the family, that usually signifies a promising future together.

Although dating in Egypt can be fairly traditional, it is still possible for Americans to meet people on Egyptian dating sites and date Egyptians in Egypt and outside of it. Here are some sensitive issues to be mindful of:

What are the pros and cons of dating an Egyptian man?

In general, the pros of dating an Egyptian man are their protective and masculine nature. They’re also often very romantic. However, they may be short-tempered, and their family may have a strong influence on their life and relationships.

How do Egyptian men treat their wives?

Not all Egyptian men are the same, so how they treat their wives comes down to their upbringing, personality, beliefs, and if they are religious. Most Egyptian men hold traditional values and prefer a wife who can stay at home and look after their kids.

On some Egyptian dating sites, you can filter matches by religious preferences.

Can a foreigner marry an Egyptian woman?

Yes, a foreigner can marry an Egyptian woman. However, if the woman is Muslim, she can likely only marry a Muslim man, as part of her faith. Alternatively, the man can convert to Islam.

Dating Egyptian women or men usually involves some rules to follow, especially if your date is religious. Our guidelines above can help you navigate the specificities of dating within the Egyptian culture.